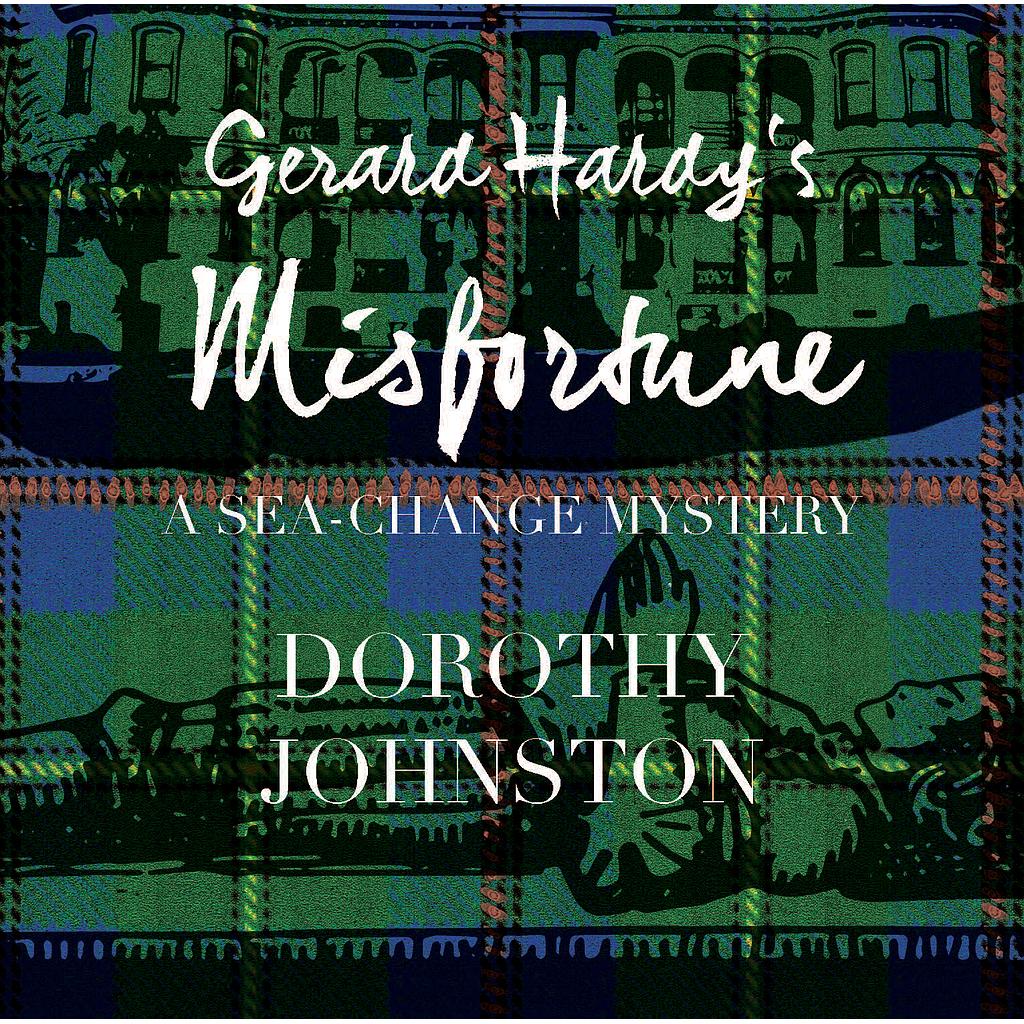 Rumour has it that Queenscliff’s historic Royal hotel is haunted but a bizarre murder in the basement puts a decidedly eerie spin on things. The victim is an academic, obsessed with spiritualism and the town’s most famous literary resident, Henry Handel Richardson. From the outset, the methods of local police officers, Chris Blackie and Anthea Merritt, are ridiculed by the CIU’s DI Masterson. And yet, regular police investigation practices seem illequipped to counter the otherworldly influences at play. What Masterson believes is an open and shut case turns out to be anything but. Gerard Hardy’s Misfortune joins Through a Camel’s Eye and The Swan Island Connection as the latest, most intriguing instalment in the seachange mystery series.