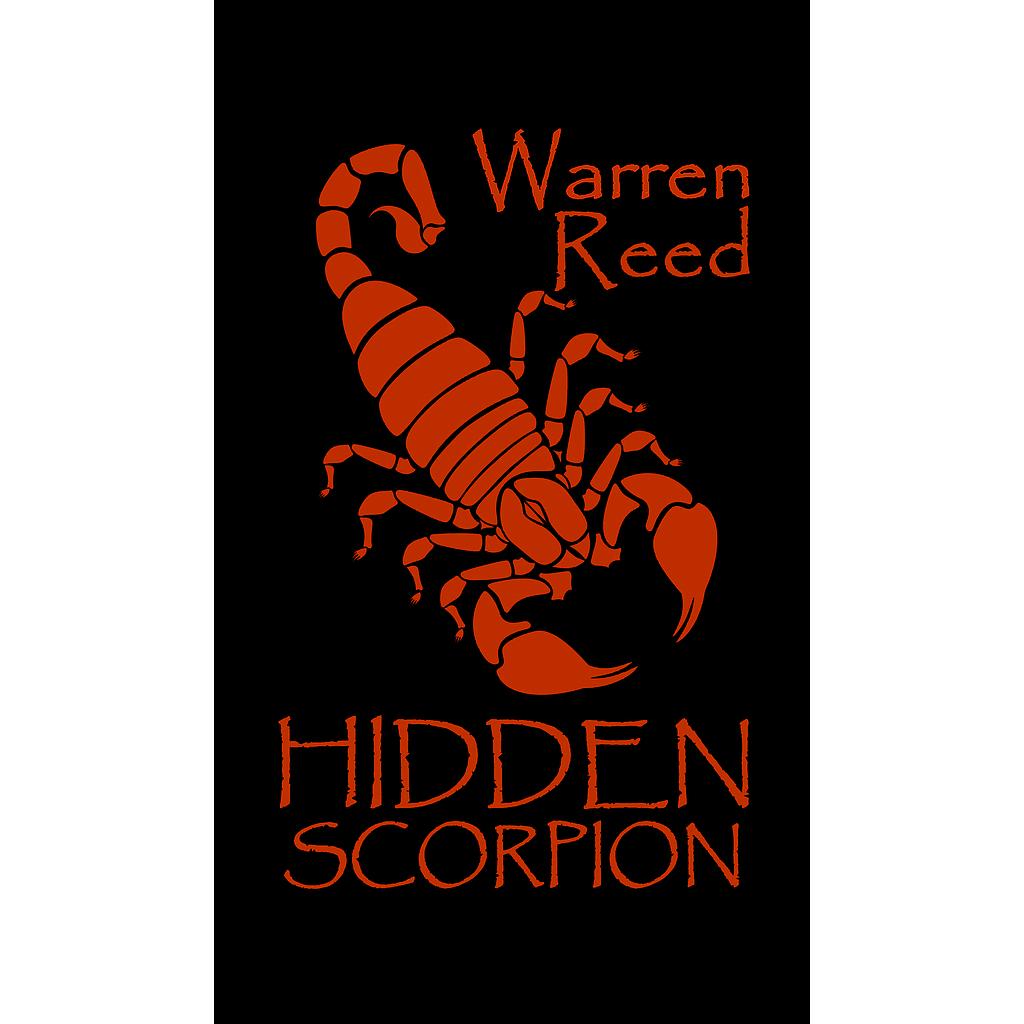 "This finely crafted thriller by a former Australian spy deserves wide acclaim for its deft handling of complex political and moral issues." Brian Toohey author of SECRET – The making of Australia’s security state Fresh back from a stint in Asia, Australian Secret Intelligence Service officer, Ben Johnson, is posted to Egypt to establish a spy operation. He quickly acclimatises to the sights, smells and dangers of Cairo, cultivating a local asset who almost immediately provides explosive intelligence with far-reaching ramifications for the entire Middle East. Other foreign intelligence services want part of the action, some friendly and others, not so much. As the jockeying for position reaches fever pitch, Ben and his Embassy colleague Meg, become aware that the greatest threat to their operational cover, and their lives, comes from inside the system.