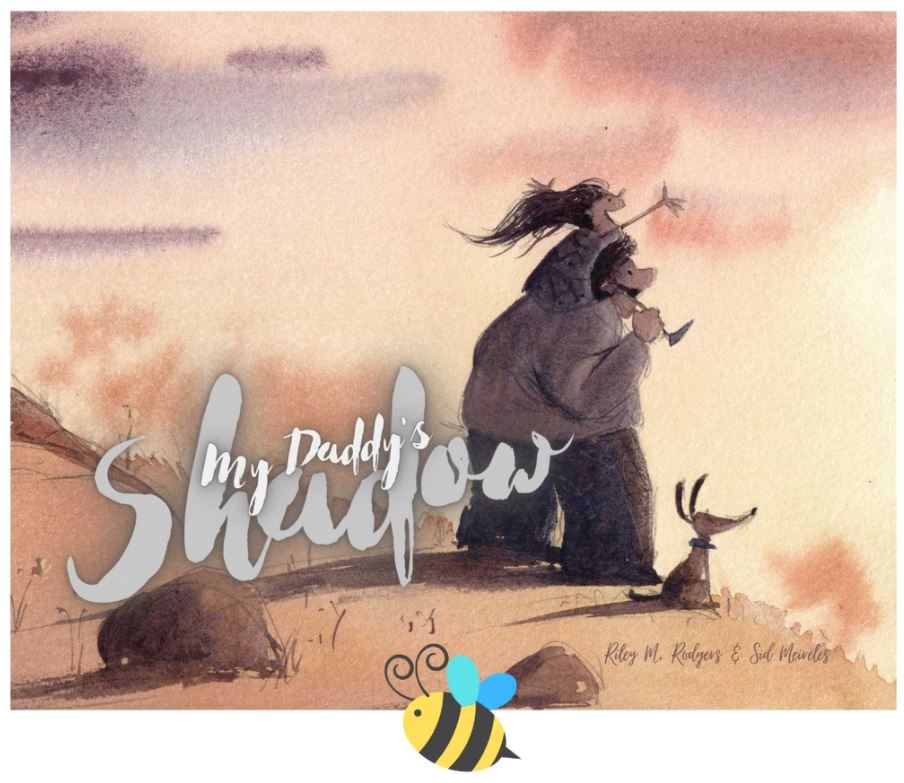 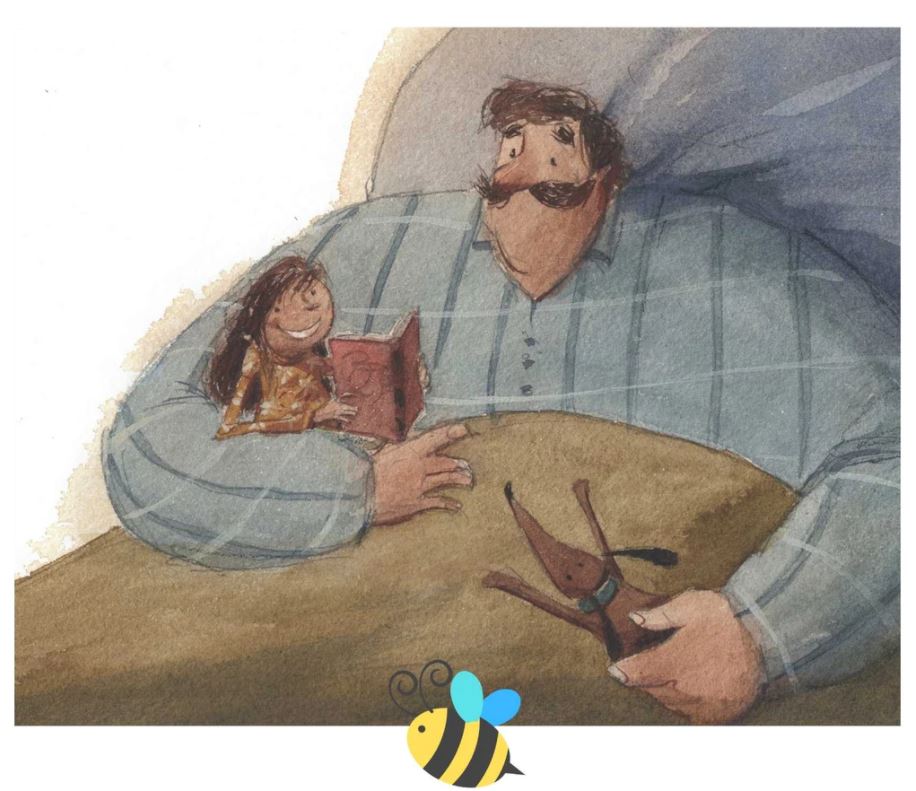 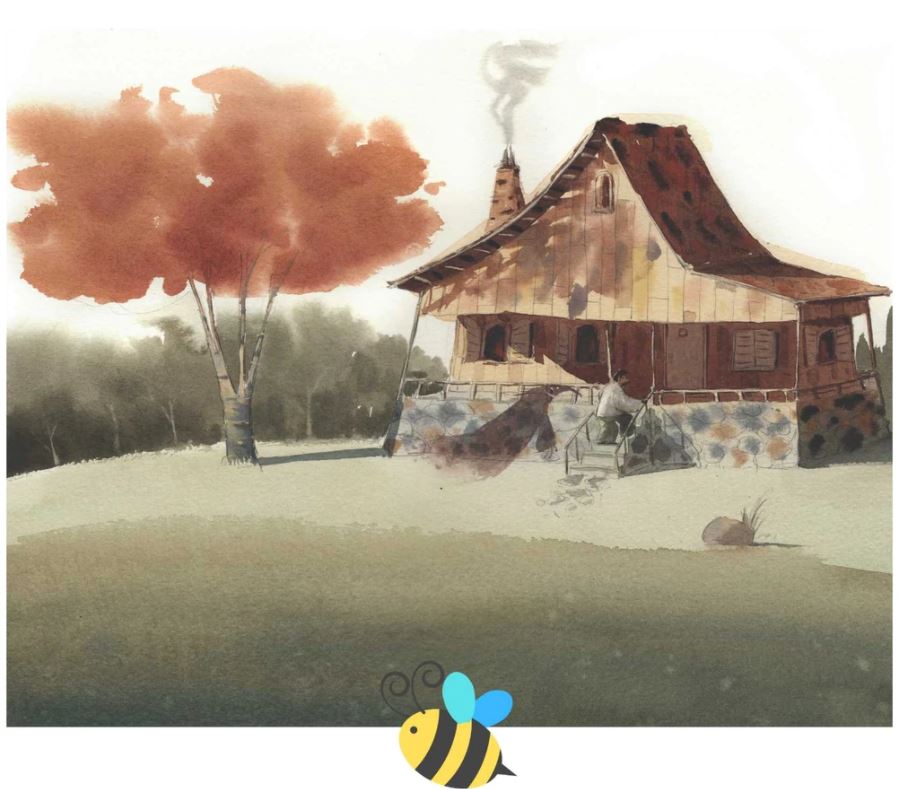 What is this picture book about?

Outside, the world is bursting with colour, light and wonder. But inside the house, Daddy has a big secret. A dark shadow is following him around, and it just won't leave him alone.

From the park to the breakfast table, Daddy's shadow continues to threaten and overwhelm him. Jokes aren't funny to him anymore. He won't come out to play. His sunshine has been stolen, and there's no telling when it will come back - that is until a particularly driven daughter shines her brightest lights into the dark.

Effortless and enchanting poetry, combined with otherworldly watercolour illustrations, this powerful and uplifting book is for anyone who has ever been overcome by sadness or witnessed the dark shadow of depression take hold.

Above all, though, it's for those who know that love and support can make all the difference.

An excerpt from the story

My world is bursting with so much colour, I look outside and see so much wonder.

But when I look inside, something isn't right, my daddy's world lacks colour, it isn't quite so bright.

There's this big, dark shadow that follows his around. It doesn't talk or laugh, It doesn't make a sound.

There was a time when there was no shadow in our home, but now I wonder if it will ever leave poor Dad alone.

Why do we need a children's book about depression?

For children, depression can be confusing, sad and a little frightening. Children often (mistakenly) believe that they are the cause of their parent, grandparent or carer's sadness. This beautiful book shines a light on the illness that affects so many of us, and helps little ones understand it in a way that is meaningful and accessible to them.