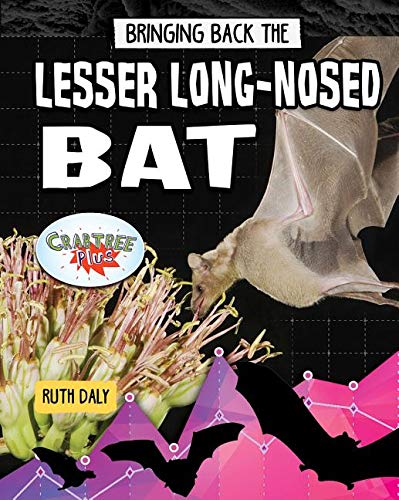 Animals Back from the Brink: Bringing Back the Lesser Long-Nosed Bat

The lesser long-nosed bat became the first bat species to be removed from the US endangered species list due to population recovery. This mammal plays a vital role as a pollinator in desert ecosystems in the southwestern United States and Mexico. Readers will learn about the collaborative efforts between the two countries, conservationists, tequila producers, and citizen scientists that are bringing back not only the lesser long-nosed bat, but the plants they rely on for food.