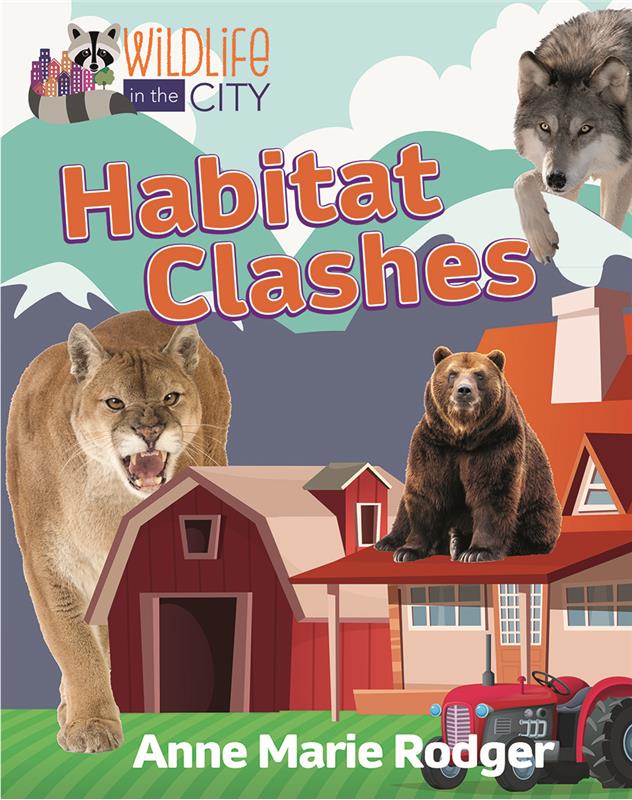 Wildlife in the City: Habitat Clashes

Would you be surprised to see a coyote wandering down a suburban street? Once considered a native of open grasslands and plains, coyotes have become “adaptors” to the human territory of paved streets and houses. An examination reveals the ways in which animals such as coywolves, white-tailed deer, red foxes, red-tailed hawks, and alligators live on the periphery of developed areas. Special sections address encroachment and how humans can learn to adapt to wild animals in their backyards.