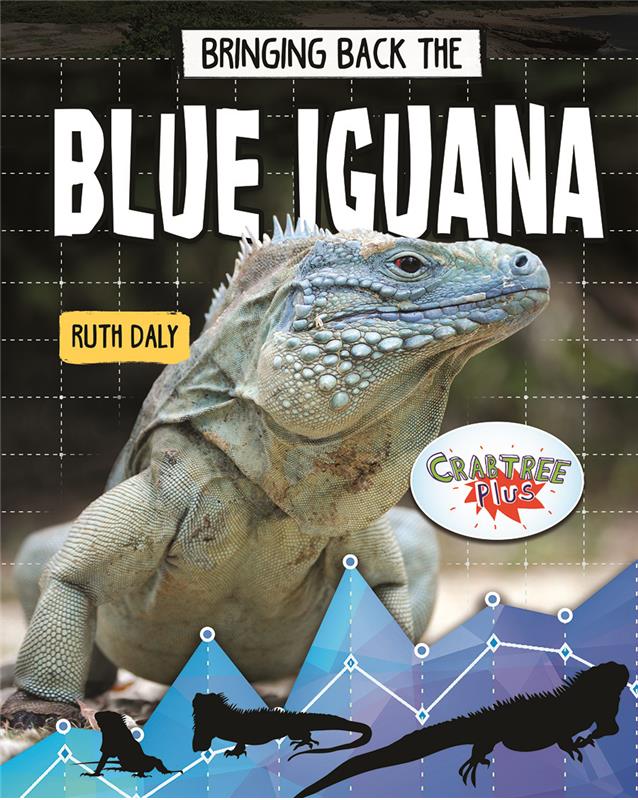 Animals Back from the Brink: Bringing Back the Blue Iguana

The Grand Cayman blue iguana is named after the small island in the Caribbean Sea on which it lives. The largest reptile on the island, it had few predators until people arrived. Habitat loss and invasive species quickly diminished the blue iguana population to fewer than 25 by 2005. This captivating book traces the iguana’s remarkable journey back from the brink of extinction and highlights the continued efforts to protect the species.