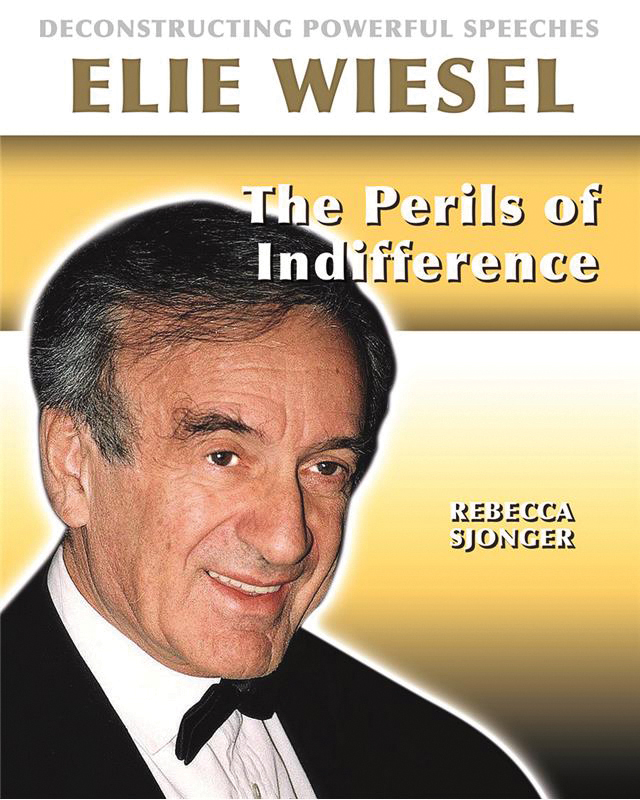 Elie Wiesel lost most of his family to the Nazi death camps of World War II. As a Holocaust survivor, he dedicated his life to ending injustice, suffering, and indifference. In this 1999 speech given at the White House, Wiesel makes the case for gratitude, passion, and “making a difference” in the world. His speech links being indifferent, or being a bystander to hate, to destroying humanity. Indifference harms all, because “in denying (people) their humanity we betray our own.”