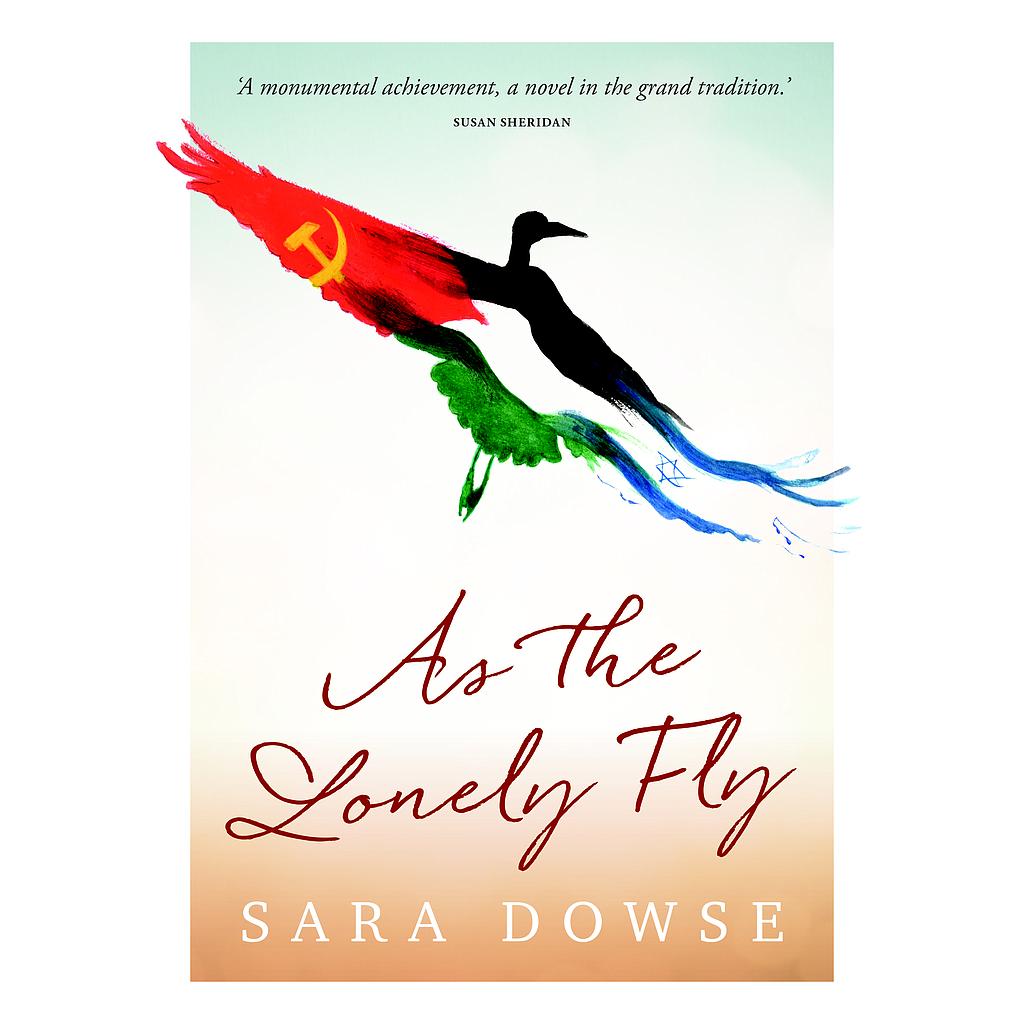 As the Lonely Fly

'It was Clara. My name is Chava now.' 'Forgive me, Chava, ' said Gesia. 'But you know, I would never have taken you for a Zionist. Such a staunch one, in any case, to want to give up your name.'Three Russian-Jewish women are flung from their homes in the Ukraine and Bessarabia - the 'wild west' of the tsarist empire - by pogrom and revolution.In 1922 Clara goes to Palestine where she joins the legendary G'dud Ha'Avodah or Labour Battalion, the roving collective initially formed to build roads connecting the growing Jewish settlements. But she soon becomes uneasy about Jewish settlers taking work from Arabs and usurping their land. As the schism widens between socialist and more conservative Zionists, Chava's abiding sense of justice has potentially lethal consequences. Clara's younger sister Manya migrates to the relative safety of Omaha in the American Midwest, reinventing herself as Marion for better assimilation. Despite escaping mounting antisemitism in Europe Marion feels isolated on the prairie, eventually finding her way to New York, an acting career and a life of ease compared to the hardships of Palestine.Zippora, Chava and Marion's niece, is a committed Zionist who hides from the Soviet secret police in a Ukranian forest and, in frequent letters, begs her dear Doda Clara to help her get to Palestine. Once there, Zipporah is dismayed by Chava's disillusionment with Zionism, her ardent belief in a future Jewish state remaining undiminished.Thus Clara, Manya and Zipporah form three sides of a triangle - the doomed revolutionary, the American immigrant, and the committed Israeli - three very different yet equally influential perspectives on the creation of present-day Israel.Sara Dowse's As the Lonely Fly is an epic story of persecution, migration and dispersal during tumultuous events in the 20th Century, which shines a light on the intertwined fates of Jews and Palestinians - a scenario with deep contemporary resonance. An urgent and moving novel from one of this country's most gifted storytellers.