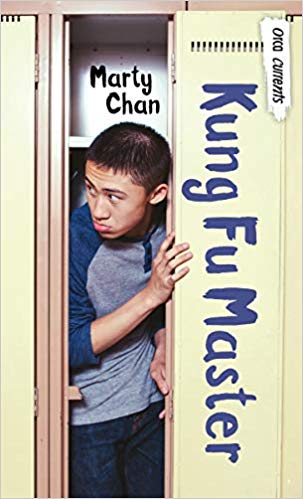 Everyone assumes that because he's Chinese, Jon Wong must be good at math and science and a first-class nerd. No matter how hard he tries, he can't seem to shake the stereotypes. After a kung fu action movie, Jon and his best buddy pretend to be martial-arts warriors. Word soon spreads that Jon is a kung fu master, and the kids begin to treat him differently. Rather than correct the mistake, Jon plays up the role and basks in the positive attention from his classmates. But when the school bully challenges him to prove his skills, Jon must figure out a way to somehow keep his status as the cool kid. Without getting pulverized.