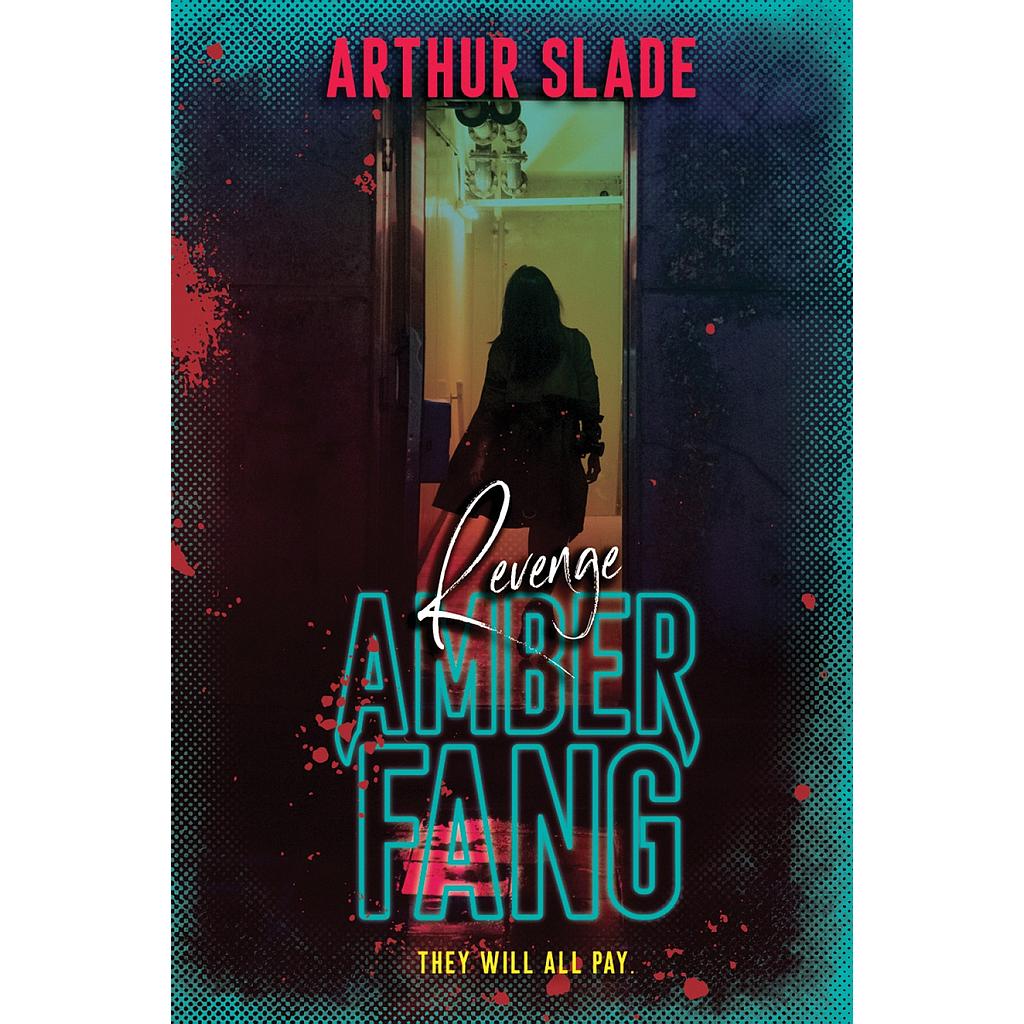 Life as an ethical vampire isn’t easy for Amber Fang. First, she has to track down and eat a murderer every month. Second, her mother is imprisoned in a bunker controlled by ZARC, a multinational arms dealer. Third, her fellow vampires are hot on her trail, bent on ridding the world of scrupulous bloodsuckers. And then there’s Dermot, the handsome secret agent who hired her as an assassin in the fi rst place and who has promised to help her rescue her mother. Amber can’t decide if she should kiss him or kill him. Then ZARC strikes a blow that leaves Amber stunned and heartbroken. Now she’s out for revenge. Amber Fang: Revenge is the third book in the popular Amber Fang series.