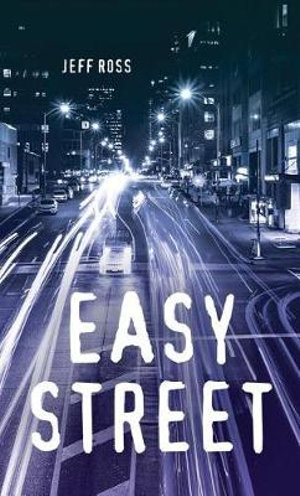 Three years ago Rob‚Äôs brother, Adam, was sent to jail for his part in the death of a girl who overdosed at a rave. But now that he has been released, Rob hopes that things can go back to the way they used to be. He soon realizes this is impossible. His brother has changed, the times have changed, and Rob has changed.¬† Adam tells his mom and brother that he is planning to apply to a college in Toronto. He has already discovered how difficult it can be for someone with a criminal record to land a job and thinks he needs to get some education under his belt. He invites Rob to go on a road trip to the city to check out the college. However, Rob suspects that Adam hasn‚Äôt asked him along just for company. Adam still believes that there‚Äôs an easy way to get to where he wants to be. And if Rob can‚Äôt find a way to save Adam from himself, he just might go down with him.

Orca Soundings are short, high-interest novels written specifically for teens. These edgy stories with compelling characters and gripping storylines are ones they will want to read. Reading levels from grade 2.0 to 4.5; Interest level ages 12+.