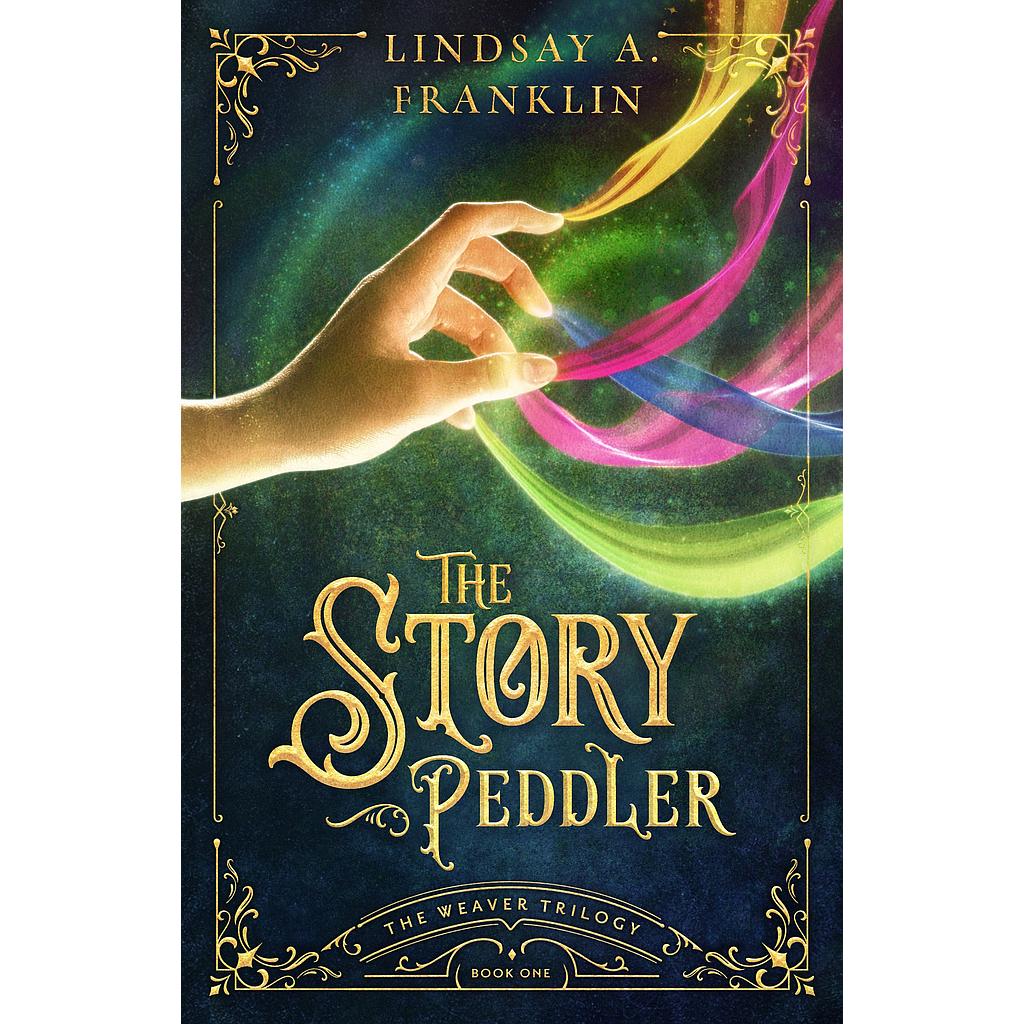 Selling stories is a deadly business. Tanwen doesn’t just tell stories—she weaves them into crystallized sculptures that sell for more than a few bits. But the only way to escape the control of her cruel mentor and claw her way from poverty is to set her sights on something grander: becoming Royal Storyteller to the king. During her final story peddling tour, a tale of treason spills from her hands, threatening the king himself. Tanwen goes from peddler to prey as the king’s guard hunts her down... and they’re not known for their mercy. As Tanwen flees for her life, she unearths long-buried secrets and discovers she’s not the only outlaw in the empire. There’s a rebel group of weavers...and they’re after her too.