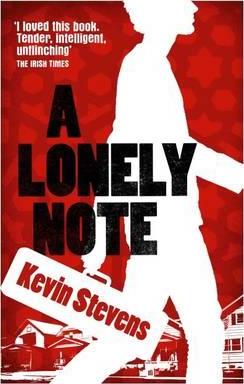 An black Iraq war veteran and an Iraqi-American Muslim teenager form an unlikely friendship through their shared love of John Coltrane. A supreme coming-of-age story of friendship, forgiveness — and jazz. Tariq is is a young Iraqi-American Muslim man, beset by danger on the streets and conflict at home. Music is his only consolation. When he forms a friendship with the volatile but intriguing record-store owner and Iraq war veteran, Jamal, Tariq discovers the world of jazz — and the man he could become. Jamal is exciting, eloquent, and troubled. He suffers from PTSD, is always on edge. Tariq wants to learn from Jamal's knowledge of music, but can he afford to get close to this volatile veteran? When violence that has long threatened finally erupts, things suddenly clarify for Tariq. He takes the ultimate risk — not on behalf of his friend but his enemy — and the disparate worlds of modern America and traditional Islam come together in an unexpected and gripping resolution.