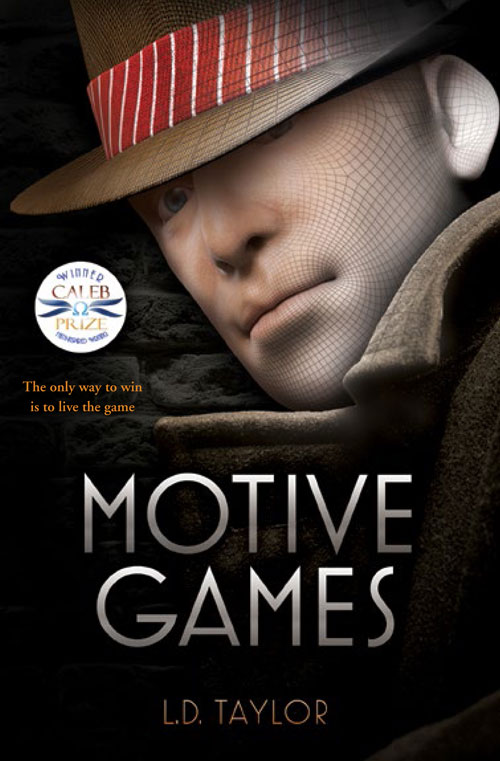 When practically everyone you know hated your Dad, where do you start your search for his murderer? Phil Roland is sure his dad's death wasn't an accident. Thousands of adults had hated him for designing a popular, but controversial, first person shooter. Thousands of kids had hated him because he'd walked away with the rights to the game, before a sequel could be made. Now Phil's got a plan to prove his dad didn't just fall down a set of stairs. But getting that proof means getting in at Motive Games, getting Dad's eccentric detective friend to help him investigate, and getting past his own grief.

In this fast-paced thriller, inspired by The Song of Roland, real-world technology collides head on with real-life dilemmas. The result is a high-tech murder mystery with heart, soul... and ultimately, hope.