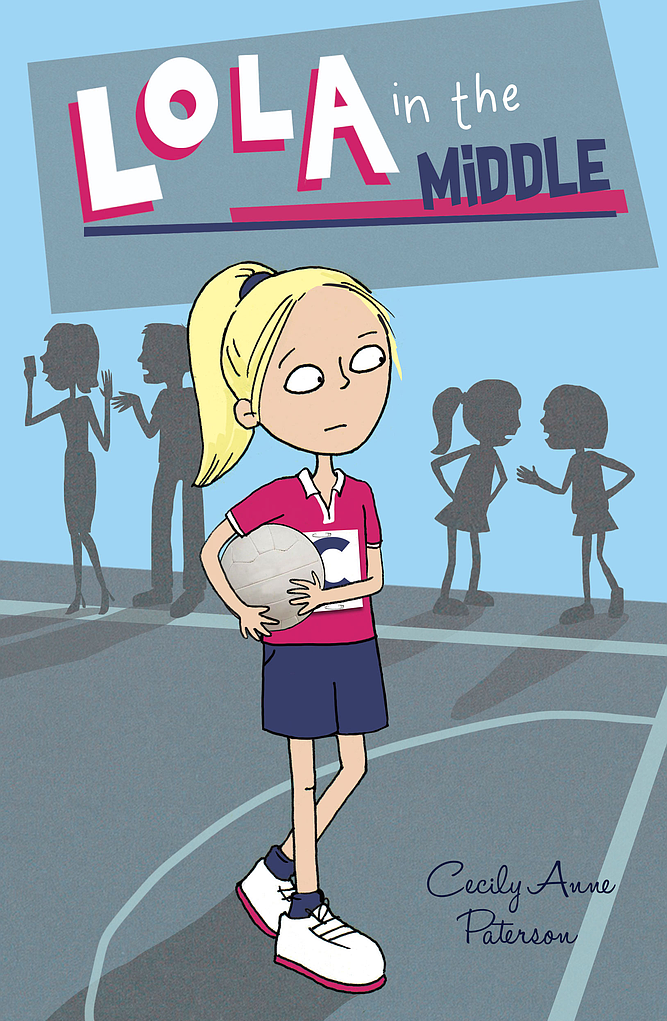 Lola in the Middle

Lola is Centre on the netball court, and knows how to keep the team working together from the middle.

But netball is not the only situation Lola is always stuck in the middle of—what with her parents fighting all the time, and not to mention her best friends hating each other.

When her netball team looks like they might be in the State Finals, Lola steps up as captain. But she’s got bigger problems of her own when the doctor says that she might have to stop playing netball all together.

Lola feels like she’s losing from all sides. Can she ever stand up for herself? Or will she always be stuck in the middle?