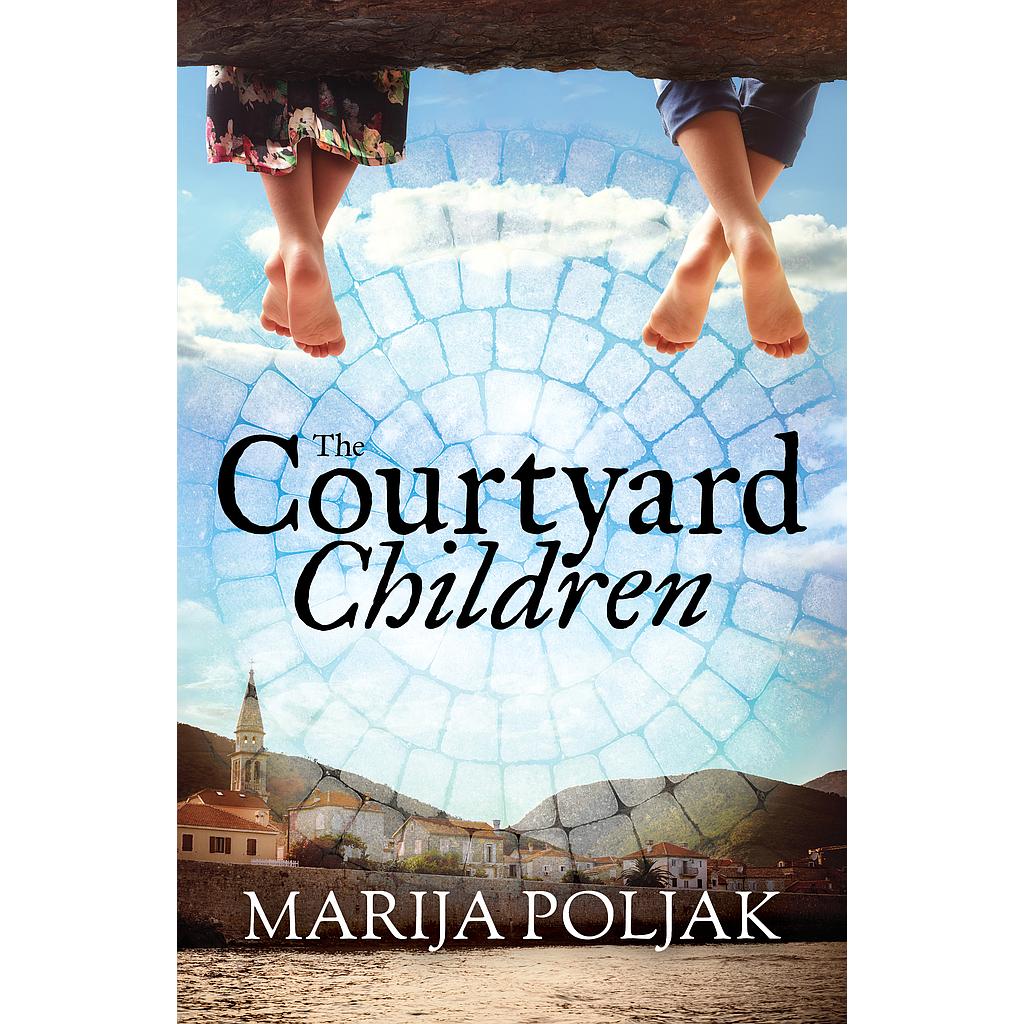 Mileva Marinković was born into a family descended from resistance fighters and patriots, and from a young age was already bestowed with an identity formed on the values of brotherhood and unity. Marko Ivanić was born into a family where love is earned, not given, and was branded early on as a troublemaker and somewhat of a lost cause.Despite conflicting upbringings, the two find a common ground and develop a formidable friendship. As they grow older, almost inevitably their attraction to one another transforms into a deep love and understanding. Yet as Mileva and Marko approach the turn of the 1990s they find themselves, like the rest of the population, facing the collapse of their country.Forced into opposing directions, their separation changes both their lives forever, leading to a tragic event that neither could foresee. As she struggles to make sense of her identity moving forward, Mileva attempts to salvage all that is left of the life and love she once had.