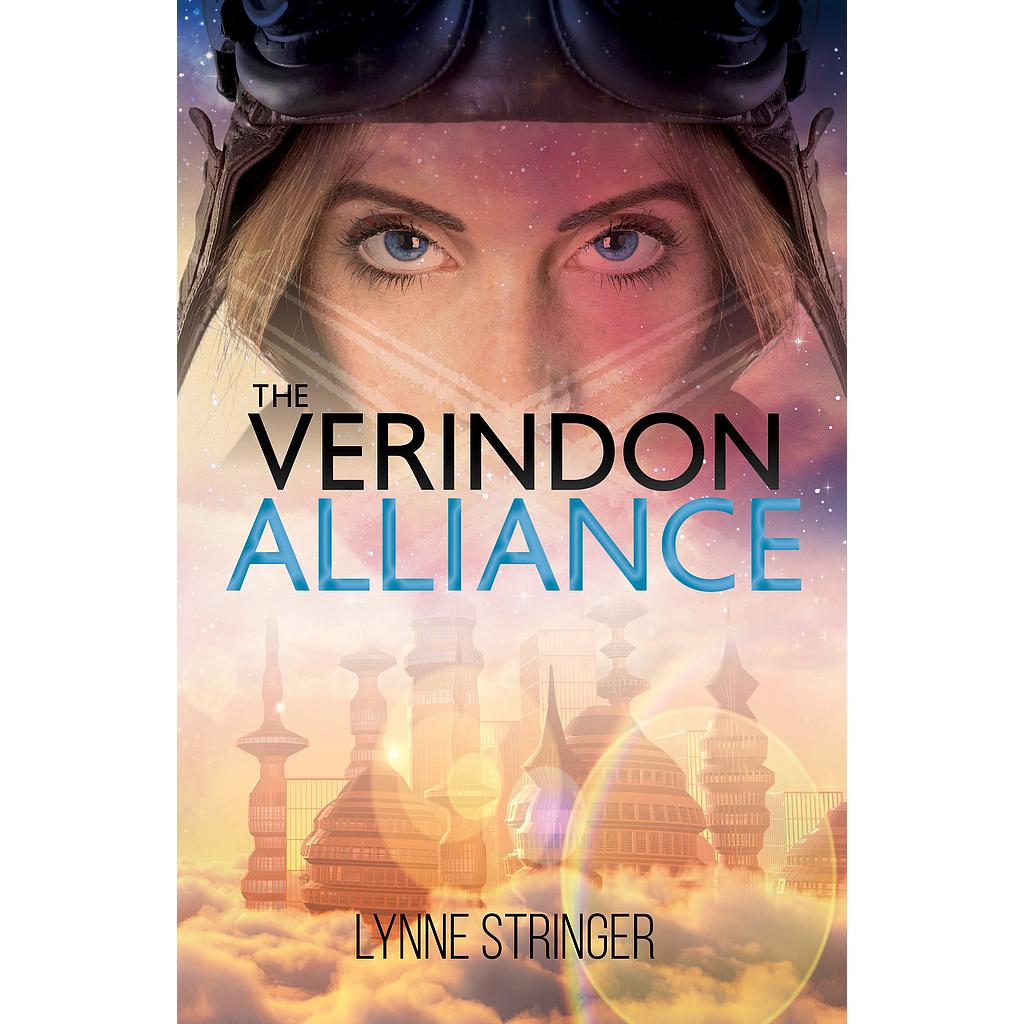 As Princess Vashta of the Vendel finishes her combat training, she hopes she will lead their forces into battle against her race’s deadly enemy, the Verindal. But when Brandonin, the heir to the Verindal throne, comes to see her father, it’s clear he desires peace, not war.

When a new enemy arises, striking at all who call their planet home, each race blames the other, even though the princess is sure this danger comes from somewhere new. She seeks Brandonin’s help in fighting this menace, but what can they do when both Vendel and Verindal refuse to work together? Can they defeat this deadly threat themselves or will it mean the end of life on Verindon?